Investing in a mobile app? Ask yourself these questions

Are you looking to buy or invest in a mobile app? Doing your due diligence is key to reducing risks and ensuring the best possible outcome. In this post, we’ve put together a list of technical questions for you to consider as part of your decision-making process.

BEFORE INVESTING IN A MOBILE APP 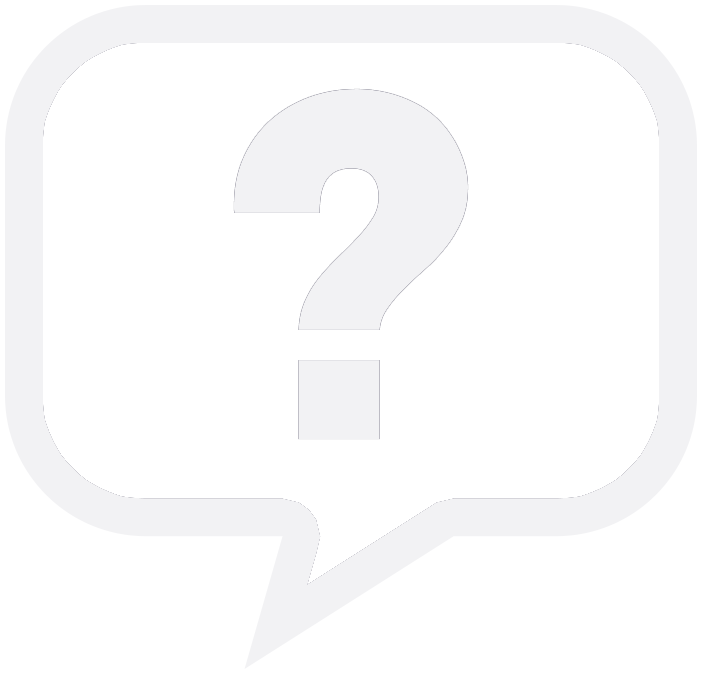 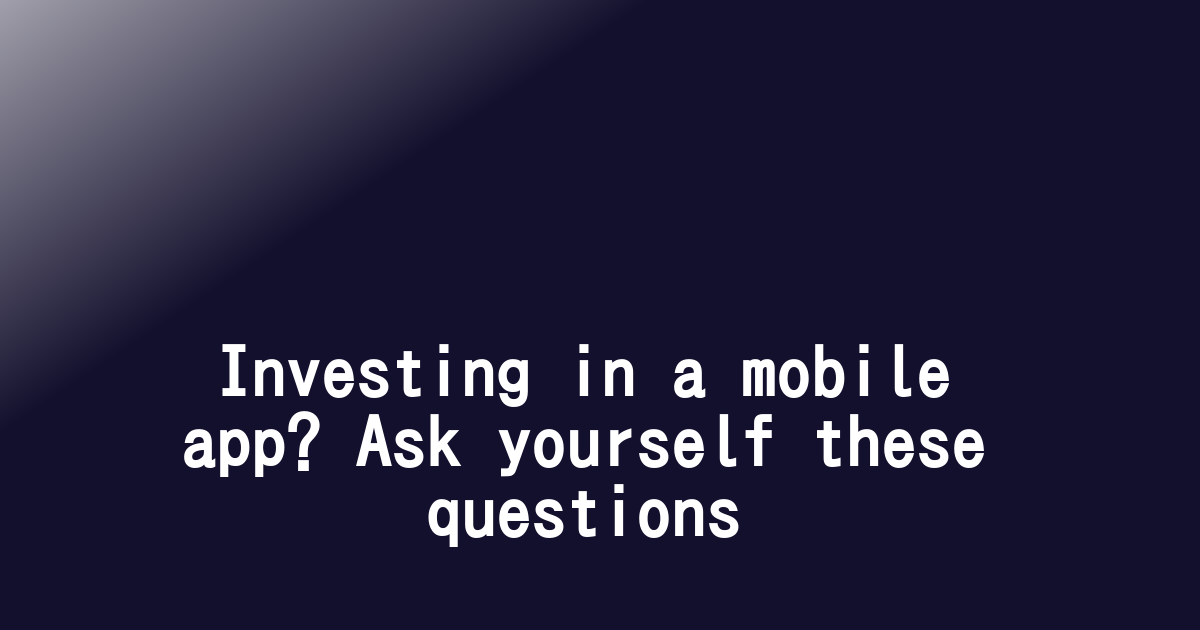